Manual control for both vertical and horizontal motion of the ShearTrac II is achieved with keypads and easy-to-use menus. The software to perform a test fully automated allows the user to define the parameters, control and view the test, as well as instantly create final reports.

ShearTrac II requires no special skills to operate, other than those used in conventional consolidation testing. A person familiar with soil testing can learn to use the system confidently within a few hours. 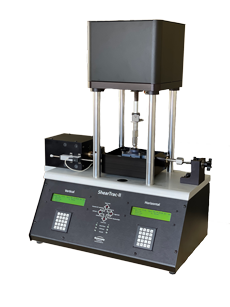 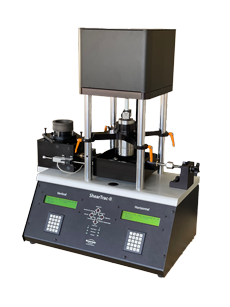 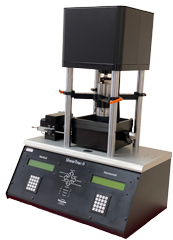